A thriving, multi-cultural business district that serves as the gateway to the Bayfront where tourists and local families can enjoy the fine arts, walking, dining, shopping, and live entertainment.

This committee developed as a response to the need for a specific focus on re-imagining Broadway. This committee is also convened by IPS who supports economic revitalization’s contribution to the prevention of substance use disorders. We are dedicated to transforming these ideas into actions. Do you work on Broadway, own a business, or are you a community member that visits Broadway? If so, your perspective is needed at this committee! We’re currently discussing the possibility of a Property Improvement District for Broadway. Click the button below to get involved.

Join Us
"As a lifelong resident of Chula Vista, I’m excited to see how community, business, and government partnerships will come together to make the area a gateway to the
long-awaited Bayfront project.” 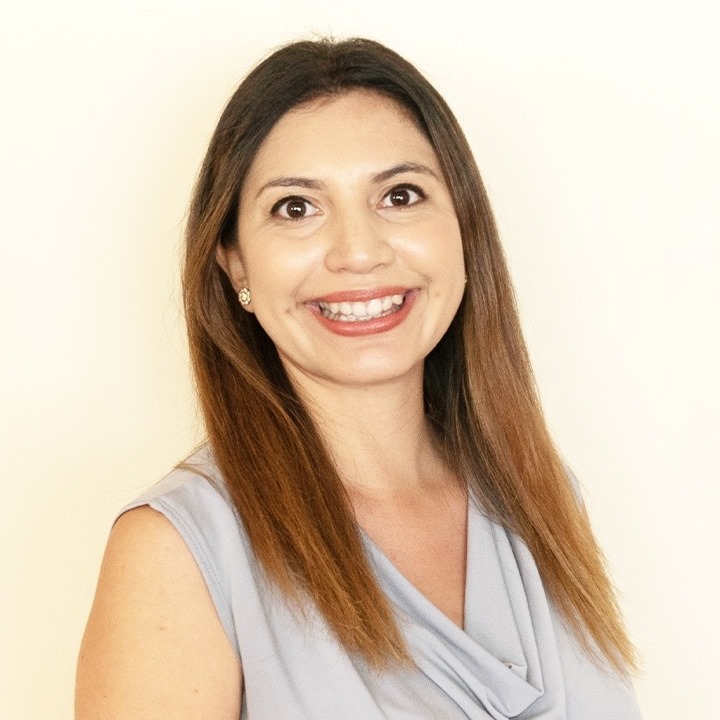 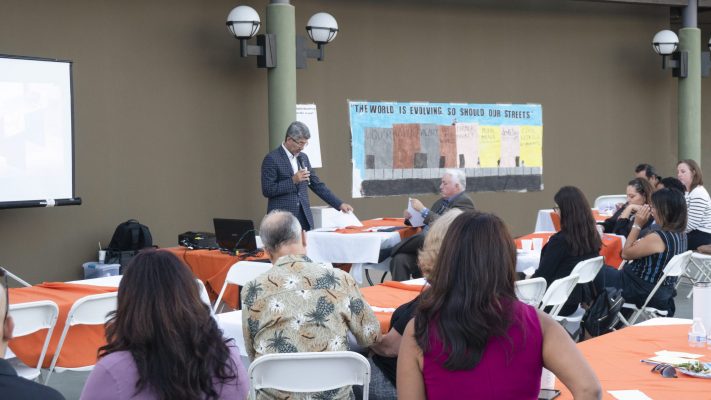 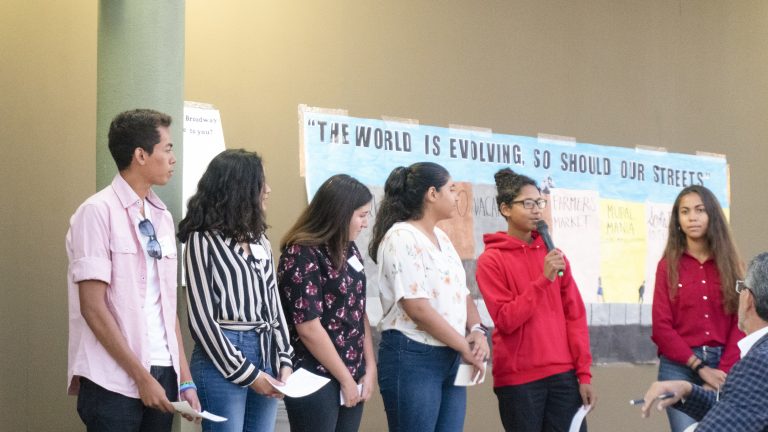 The Advisory Group was formed by the Institute for Public Strategies in 2017 to explore policies that strengthen communities against substance use disorders at a city-wide level. The group has coordinated several successful city-wide campaigns, providing educational information to the residents of Chula Vista. Our Advisory Group is comprised of community leaders such as city officials, local business owners and retired teachers. Are you a community leader that lives or works in Chula Vista? If so, we need your perspective and ideas!

In the early 1950s, Broadway was informally called “The Midway” because of its midpoint between San Diego and Tijuana. Even back then, this corridor showed promise and would eventually become the financial backbone of Chula Vista.

While the Broadway corridor has been a part of the landscape since 1868, the Envision Broadway group has just begun their journey. Established in 2019, the group has consisted of local community leaders and Institute for Public Strategies staff members. Join us in influencing the next stage of Broadway’s history.

Read More of Broadway's History
"As the Chula Vista Bayfront transforms, the Broadway corridor will serve as the gateway. Our goal is to make Broadway vibrant, welcoming, and a safe destination for shopping, dining,
and lodging." 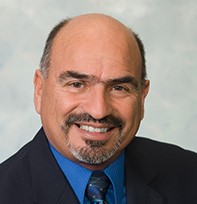 Mike Diaz
Former City Councilmember
"We want Broadway to thrive by creating more of a sense of community amongst our businesses and residents." 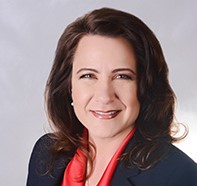 Jill Galvez
Deputy Mayor,
City Councilmember
"It's time to make a cohesive plan addressing critical needs and wants. Let's get past the conversation stage and move into action."